GET IN TOUCH !
Home

The origin of rave parties in Goa can be traced back to the 1960's. Goa rave parties began with an influx of hippies. Numerous foreigners crowded Goa's beaches in drugged and drunken hordes and partied. However, the nature of these rave parties has now changed and has spawned a new king of music called Goa Trance, which is played through the nights. Goa is an offshoot of techno that is characterized by multi-layered synth lines and sub-bass rhythms.

Rave parties in Goa are held every night around the time of New Year and Christmas, and have been under control ever since Goa Tourism decided to promote up market tourism over backpackers in Goa.

Goan Rave parties are full of dance, music and fun, and can be diverting pass times for tourists. If you see a huge group of ravers heading off on their bikes together, it is a sure sign that a rave party is on. So if you want some fun of your own, get on a bike and ride off into the night in Goa. 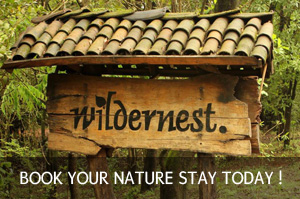